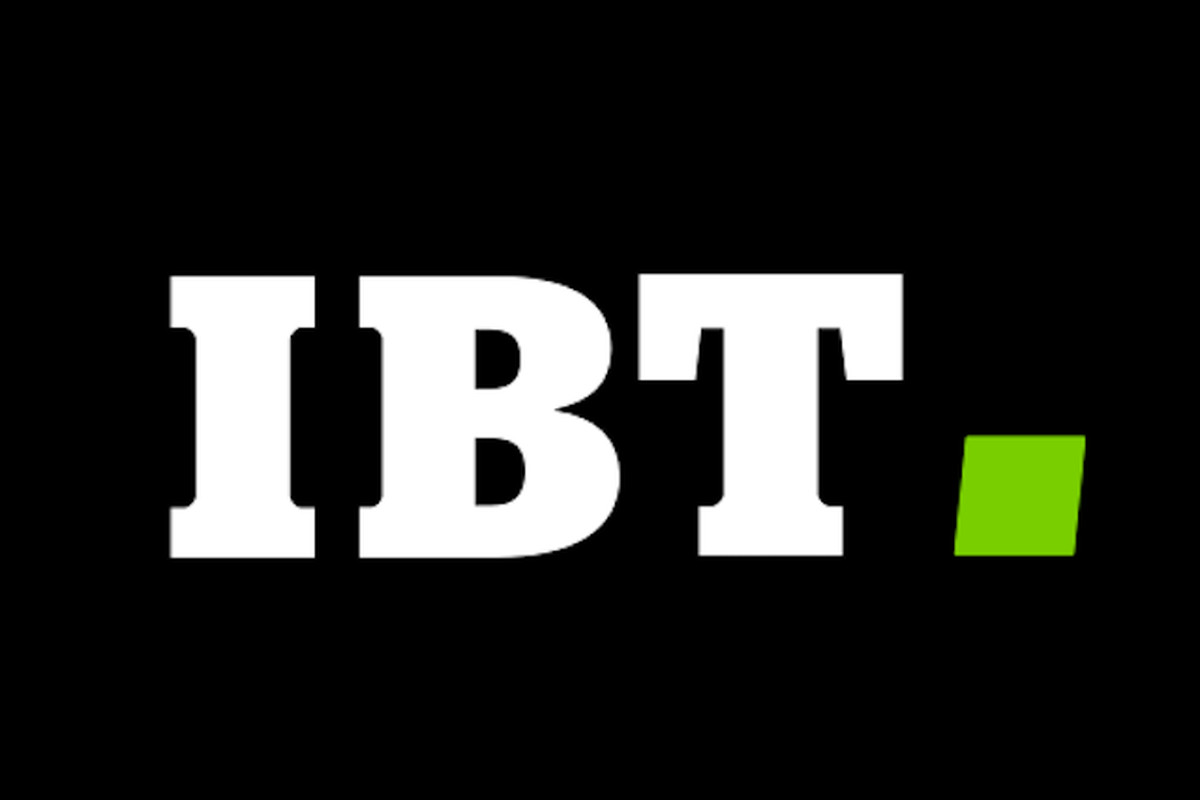 Blockchain technology has evolved to not only be a tool for trade but also a much hyped wealth creation machine. However, high cost, increasing energy consumption, and high fees associated with cryptocurrencies like Bitcoin have limited opportunities for building wealth at the individual level. Since 2013, blockchain developers have worked to solve these problems by developing new cryptocurrencies.

Amaury Sechet, the lead developer of Bitcoin ABC and creator of Bitcoin Cash, has taken the lead with eCash — his latest project. After vanishing from the blockchain radar for two years amid internal political disputes and the challenging crypto market of 2018-19, he’s begun implementing some hard lessons learned. In a follow-up interview, Sechet throws light on the crypto industry and his quest to redefine wealth through his latest eCash venture.

eCash was born from over a decade of challenging technical leadership experiences in the blockchain ecosystem. From fighting software patents before bitcoin even existed, to diving head first into Bitcoin’s code, to launching the first major Bitcoin fork in response to SegWit and the blocksize debate of 2017 — the technical and cypherpunk heritage of eCash founder Amaury Sechet is unmatched in the crypto space. He’s also the self-proclaimed benevolent dictator, a term used less ironically given his reputation for hard (and occasionally unilateral) decision making. Sechet is working to redefine wealth by giving individuals the tools to live their lives the way they want while avoiding the growing constraints of the legacy financial system.

Typically, wealth means having lots of local currency — having a nice house and a nice car. Few think beyond immediate luxuries and toward higher goals like generational wealth.

What’s beyond wealth as self care? What about wealth in personal freedom? In privacy, in an increasingly supervised world? In personal safety, when it’s becoming increasingly dangerous to disagree with the majority? Old cliches like “money in the bank” don’t even make sense today. Needs have changed, and the tech to meet those needs will unlock the next crypto boom.

eCash provides regular people with a tool for personal wealth development and protection, using tools and techniques learned from the hard lessons of crypto conflict.

Both the government and mega corporations influence wealth development. So how can individuals with different views succeed?

Under the growing threat of cancel culture, people are finding their worldview increasingly more difficult to share. COVID was only the latest iteration of this phenomenon.

As the technical arms race continues on both sides of individual liberty, self-censorship is the new normal. It seems inevitable that culture will fragment into incompatible views of what's real.

However, Sechet envisions a world where everybody thinks for themselves and pushes forward a solution to the alternating viewpoints:

"I think we've lived through a unique period in history, during the early internet, where information was more accessible than it ever was before, or ever will be again."

Why did Bitcoin Cash fail?

Sechet, who created Bitcoin Cash, is blunt about its prospects for success after a series of political blunders.

“Since we left BCH, it dropped from the 5th most valuable coin to the 13th, and all the major contributors left, including the Bitcoin ABC team, which created BCH, but also James Cramer, creator of SLP and many others. Now Bitcoin Unlimited wants to create a new coin.”

What are some of the challenges you face in starting a new cryptocurrency?

Leaving an existing project to start a new coin with a new community is a difficult decision, especially in a tech arena where first mover advantage and network effects play such a dominant role.

“Leaving [the Bitcoin Cash] ecosystem is a big step back, and difficult for me personally. It is always difficult to let your child go, but in this case, there is nothing more I can do to save this child. It has chosen its path.

On the other hand, eCash is starting much smaller, but is much healthier. The technology is improving fast.”

Ultimately, the need for technical progress to remain competitive with other leading cryptocurrencies like Ethereum made it necessary to launch eCash.

How will eCash overcome the roadblocks limiting bitcoin?

Early cryptocurrencies like bitcoin have suffered recently from limited features and growing public concern over environmental impact. Competitors like Ethereum are taking the lead by moving away from costly mining and offering more powerful features than legacy competitors like bitcoin.

Sechet is committed to staying competitive at the cutting edge of the crypto space.

“The second half of the year will see more marketing and technological improvement. First Avalanche will enable instant confirmation, but once this is deployed, we want to focus on deploying an Ethereum Virtual Machine (EVM) based solution that can interact with the eCash chain.

We think it is important that people can deploy both EVM based projects and Bitcoin-based projects on eCash with as little friction as possible. By doing so, they’ll benefit from much smaller fees, instant confirmations and the capability to interact between systems which have been isolated from each other until now.”

A block explorer is an essential blockchain search engine, similar to Google. It can view all transactions that have taken place on the...